Discover How We Transform A Business Like Yours With Expert Marketing… 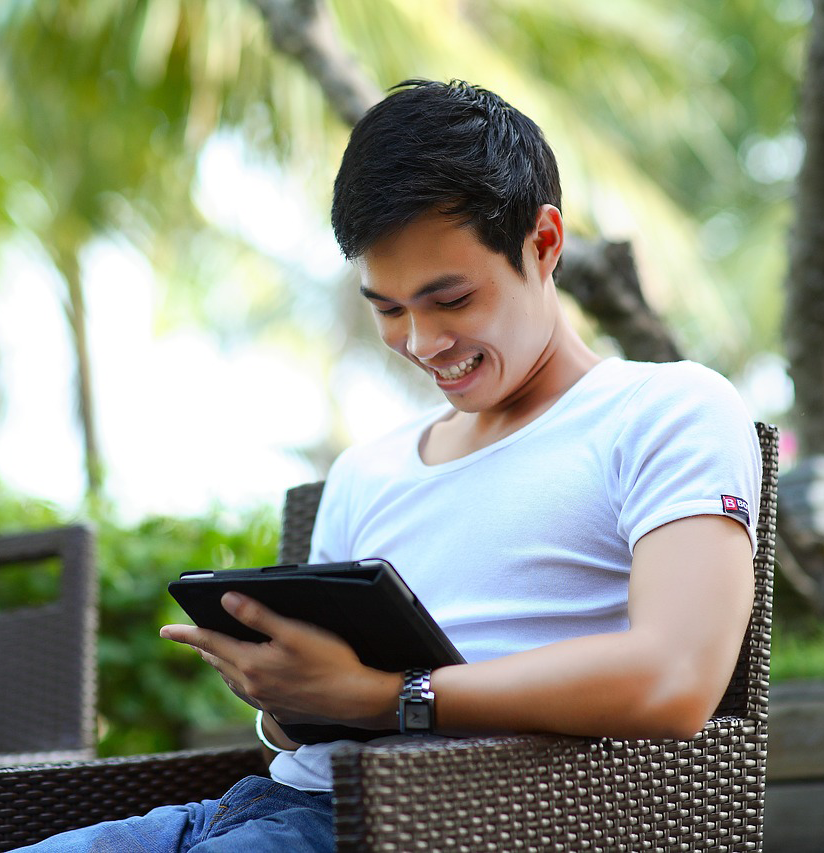 Drew increased his sales by over 1 million dollars a year

We increased his conversion rate by 591%

... led to a massive amount of new customers

When Drew came to us back in 2015, he was running a successful business selling mostly digital products/courses. Using platforms like Clickbank and other affiliate sources, Drew was averaging 1 million dollars a year in sales already.

Not bad at all, except his overall profit on this was only 20%. Our job was to do a deep-dive and pick apart Drew’s business, which used sales funnels, piece by piece and discover how to maximize profit while increasing sales.

A month in, and we’d already made significant progress in optimizing his business. Sales conversions rate had DOUBLED, and overall sales per month were higher already. Much of this was thanks to a diverse set of optimization techniques we use time and again. But that’s not the exciting part of this story. It was a consulting call that changed everything. You see, our in-depth research had uncovered a completely different business model (or sales funnel) that could be much more profitable for Drew and his affiliates. By creating cheap but “cool” physical gadgets and giving them away FREE on the front end of his courses and other offers, Drew increased his sales by over 1 million dollars a year (not including what we did optimizing his existing offers).

What we discovered was that his market - middle-aged men that were more of the survival type - they didn’t really WANT courses and training manuals the most. Sure they were interested, but it wasn’t the best “bait” to turn them into customers on the front end. What they really wanted were these physical gadgets, like pocket card knives, multi tools & other crafty self defense tools. And by offering this to them at the very beginning of the “relationship” instead, we increased his conversion rate by 591% which ultimately led to a massive amount of new customers seeing all his other offers.

There’s a lot more high level stuff that went into Drew’s success, and if you’d like to hear more just use the calender to book a FREE CONSULTATION where we’ll review your business and determine how we can help. 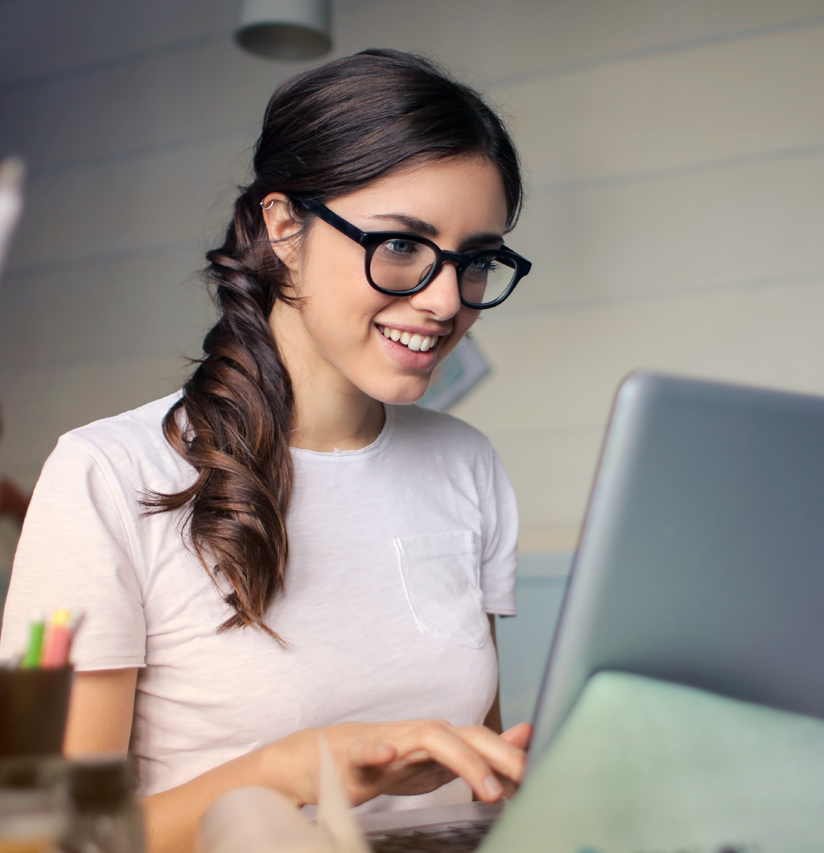 ... we managed to turn not 1, not 2, not 3 but SEVEN of her underperforming listings into winners!

.. we managed transform these dud listings and change her business forever!

Avais owned a successful Amazon store selling supplements and oils. When we met in 2016, her store sold over the $1mil a year. However, of nearly 40 products they had listings for only four were responsible for a majority of sales. Avais wanted us to help her grow the store by turning the dud listings into studs, and transform we did

Using closely-guarded optimization techniques, couple with expertly engineered paid traffic campaigns along with a complete overhaul of his sales process… we managed to turn not 1, not 2, not 3 but SEVEN of her underperforming listings into winners!

It didn’t happen overnight, and required a lot of work but within just five months we’d TRIPLED her monthly sales average.

Amazon uses Algorithms to rank products and sellers, and determine how many buyers they will send to you based on this. We used this knowledge to our advantage to transform these dud listings and change her business forever!

Avais just recently sent us an email updating on how business has been over the past year, and her words are a testament to what’s truly possible when you have a team of PRO’s working inside your business.

“I can’t believe this is happening, but our store just reached the 8 figure mark. We’ve been using all the techniques you guys helped us with last year to launch multiple new products that were instant hits! This stuff works like gangbusters, I’m basically printing money every time I release a product now!”